The Monoranger (Harold Verra) is an active player in the electronic/improv scene in the Hague, the Netherlands. He started as Professor Azzacove, mainly using digital equipment.  Bursting into the scene in 2012 he made his mark with a heavy schedule of activities. Playing concerts and organizing electronic music workshops (Bronsignaal) and festivals (Grondwater Festival). Cassette label Silver Ghosts brought out his first release in 2013 (as Professor Azzacove), a split with fellow traveler The Sunshine Lounge. He has a tight link with the Fluxus movement in recording and performing with visual and performing artist Bob Lens.

Nowadays analog equipment has his preference. Analog/Modular synths, circuit bend toys and a bunch of digital and analog effect pedals form the basis of his mesmerizing drones. 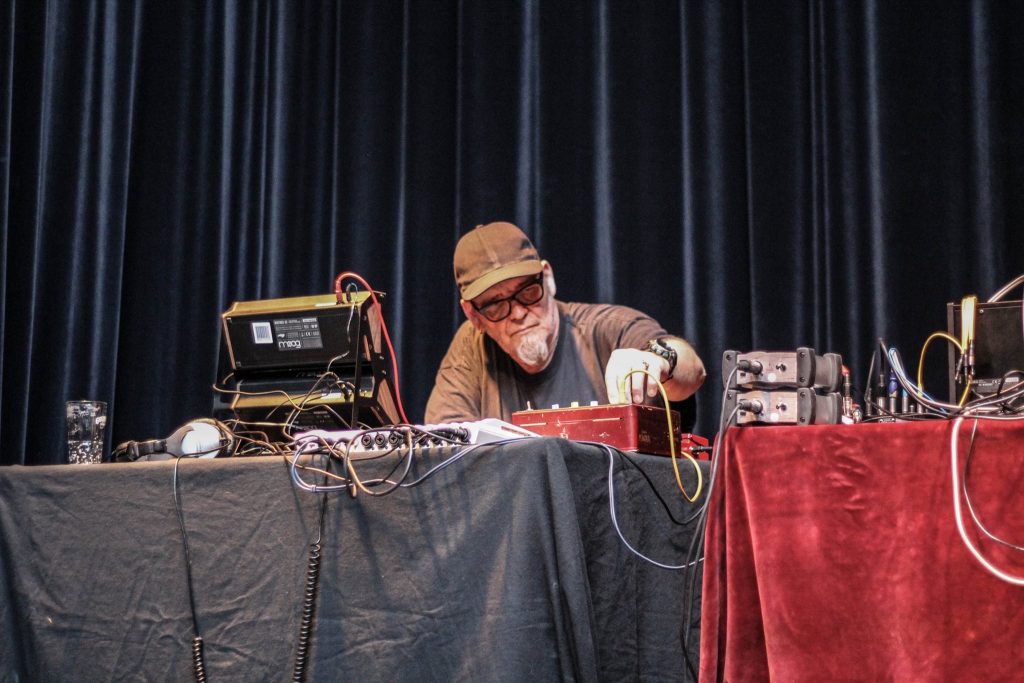 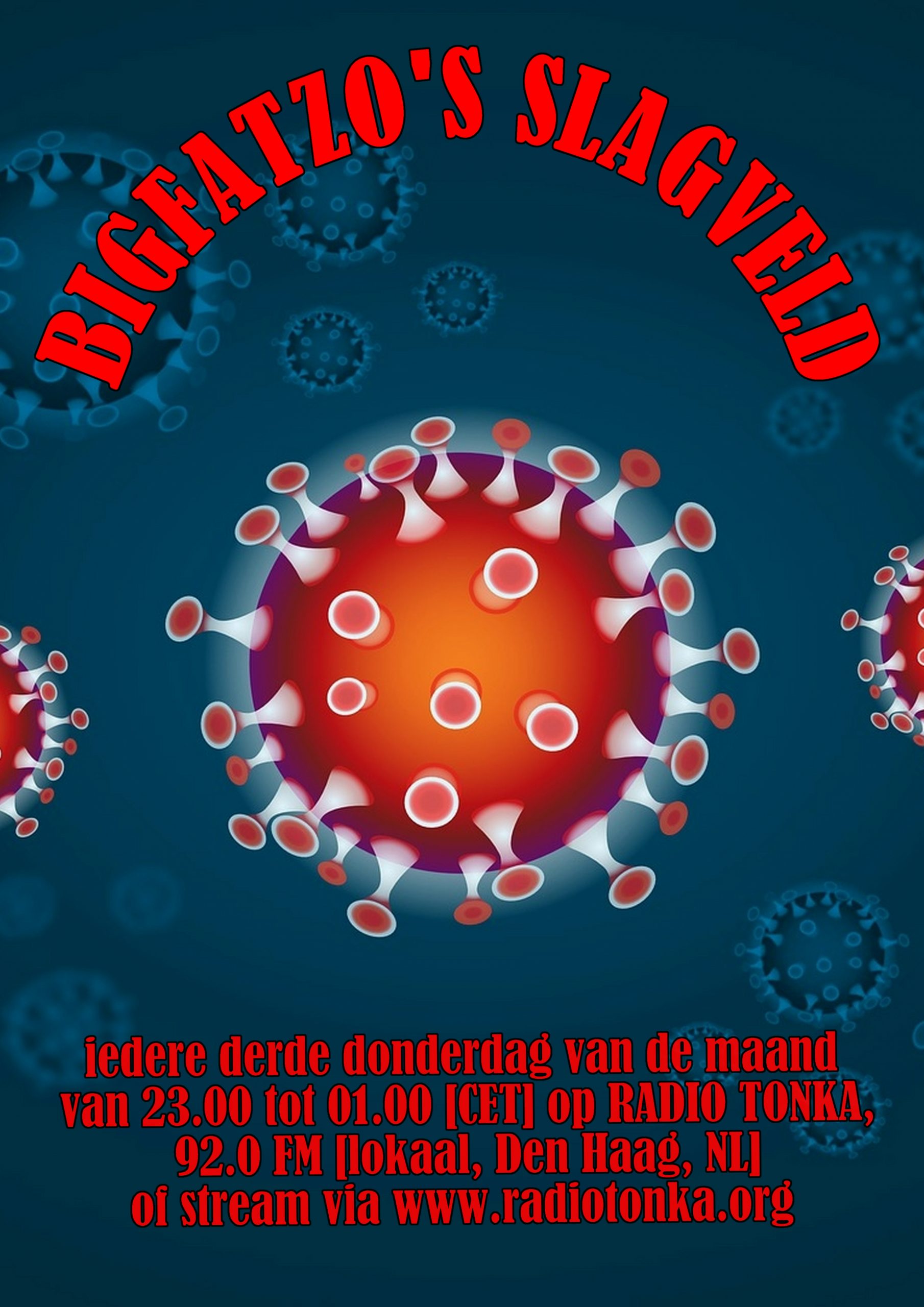